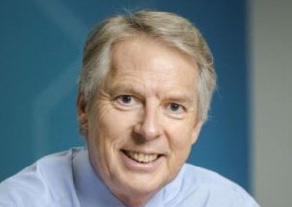 Professor Don Nutbeam is the Executive Director of Sydney Health Partners and a Professor of Public Health at the University of Sydney. Professor Nutbeam’s academic interests are in the social and behavioural determinants of health, and the development and evaluation of public health interventions. Over more than 40 years, he has made a substantial international contribution to the theory, science and practice of health promotion and disease prevention.

Professor Nutbeam’s career has spanned positions in universities, government, health services and an independent health research institute. He was previously Vice-Chancellor (President) of the University of Southampton, UK (2009-15), Academic Provost at the University of Sydney (2006-9) and has also served as the Head of Public Health in the UK Department of Health (2000-2003). He has worked as an advisor and consultant on public health issues for the World Health Organisation for over 30 years, and as consultant and team leader in health system capacity development projects for the World Bank.

Professor Nutbeam also serves on the board of Western Sydney Local Health District.