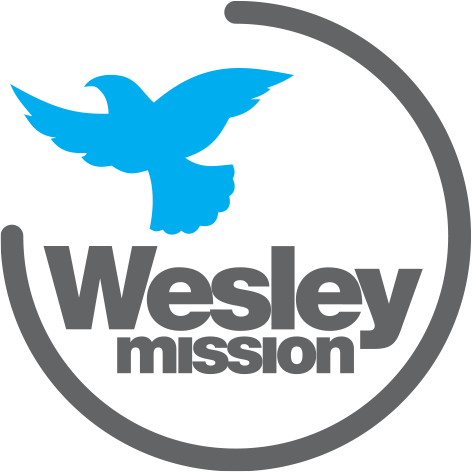 Networks have a whole of government and population reach into at risk populations and communities. Wesley Mission supports more than 130 Networks nationally including in regional and remote Australia, with 85.4% of Network members identifying as having a lived experience of suicide.

In 2021 the University of Melbourne’s longitudinal analysis of data found the establishment of a Network initially reduces suicide rates by 17%; sustained at 7% over time. The analysis found other Network impacts include: