Suicide Prevention Australia / Our Board

In addition to supporting the effective governance of Suicide Prevention Australia, directors, members and people with lived experience of suicide help to guide our work as members of Suicide Prevention Australia program advisory committees and the Reconciliation Action Plan Working Group. Members of our Board, governance and program committees are passionate advocates for suicide prevention in Australia and bring a wealth of insights and lived experience to their role. We’re grateful for their guidance and input. See below for further detail on our governance structure and committees.

The Suicide Prevention Australia Board is currently comprised of 11 directors (the maximum number) and includes both appointed and elected directors. The appointment and election of directors is as per Clause 5.1 of our Constitution. Up to five directors are elected by vote of organisational members, and up to eight other directors are appointed as independent directors by the Board. Each director must be a member or representative of a member. In general, directors are elected for a three-year term with an overall maximum term of nine years. 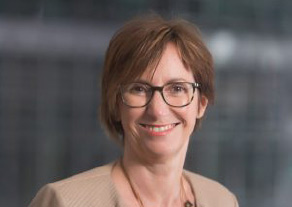 Angela Emslie joined the Board of Suicide Prevention Australia as an independent director in 2013. She was appointed Chair in 2019 and is a member of the Governance Committee. 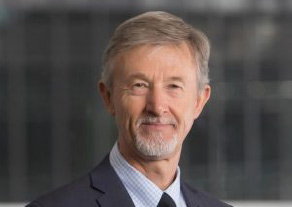 Graham McLean joined the Board of Suicide Prevention Australia in 2021 as an independent director and chairs the Audit and Risk Committee. 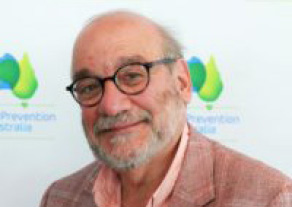 Stan brings wide experience over a range of fields as an independent director to the Board of Suicide Prevention Australia. He has worked in Commonwealth Departments of Prime Minister and Cabinet and Health. Zed Tintor (They / Them / She / Her) has worked in the not-for-profit community service sector for 30 years, specialising in homelessness, housing, and mental health. Graeme Holdsworth is an architect who spent most of his career in project management. He has been Project Director for major building projects throughout Australia, for both the private sector and government. Professor Don Nutbeam is the Executive Director of Sydney Health Partners and a Professor of Public Health at the University of Sydney. Nic is currently the CEO of batyr where he continues his commitment to ensuring batyr delivers on its mission, vision and strategic direction. Over the past 30 years Tom has been active in mental health and health policy, social and emotional wellbeing (SEWB), clinical mental health care, suicide prevention, education, and mental health leadership. Darren is the CEO of SuperFriend, an organisation that designs and delivers mental health initiatives that enable workplaces to thrive.